Shane Christopher Neal is the host of Radio shows on 91.7 Giant FM Classic Rock Radio and Country 89.1 FM. In addition to his ongoing contribution to radio, Shane also co-founded and hosts the BS Live Rocks TV show and the Industry 45 podcast on iTunes / Spotify.

Shane will be hosting a new show on Saturday nights on Giant FM! Tune in to hear the best hits from the 70s, 80s, 90s & beyond. 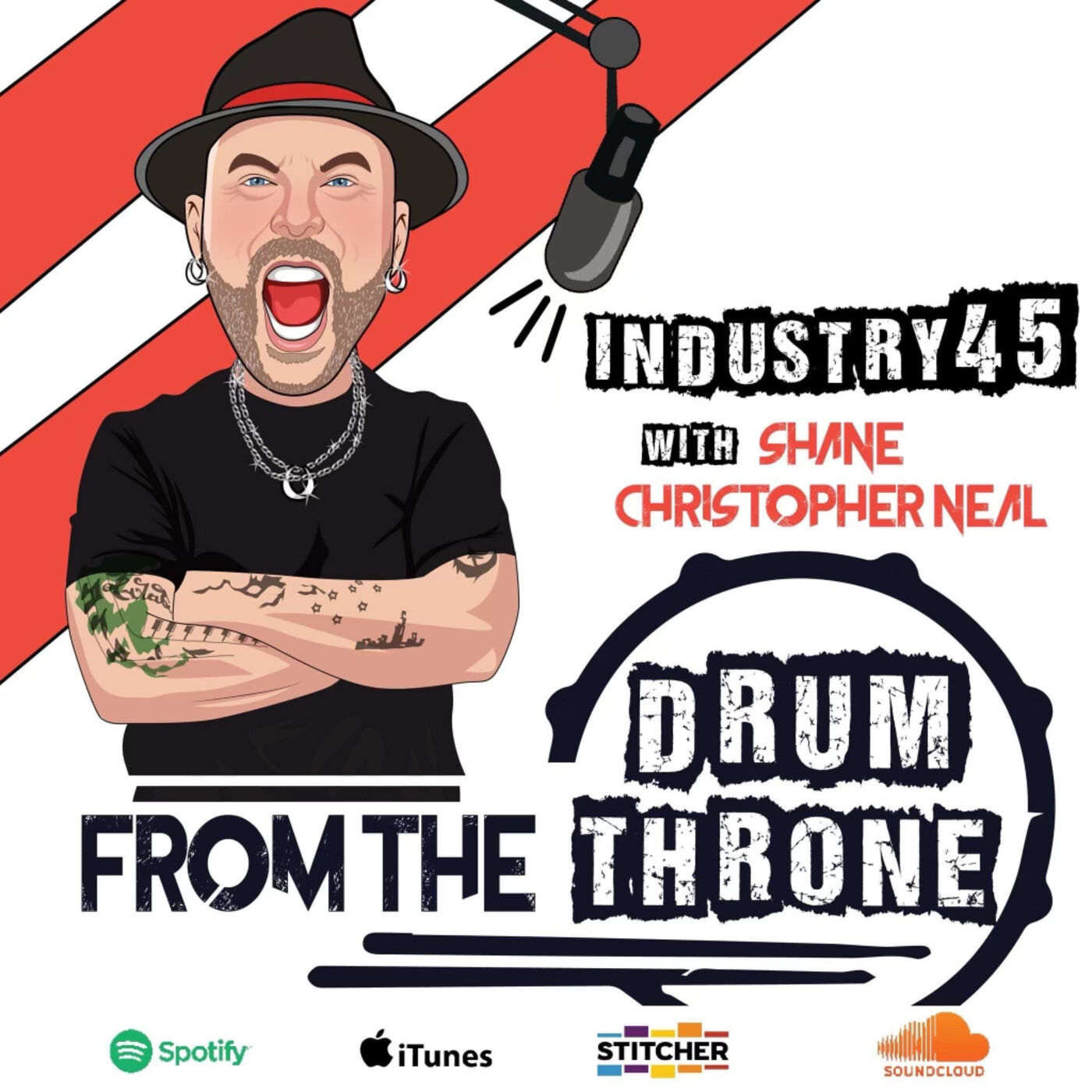 With country music being “the air they breathe”, “the food they eat” and the “song in their hearts”, Banned & Outlawed ’s authentic, down-home ode to the Country genre, fits them better than a well-worn Stetson. And it’s winning Country music Hearts. “Three chords and the truth” That’s they say country music is built on… and for their multi-award nominated Hazelridge, MB, Canadian brothers that sentiment is absolute fact as they continue to deliver their brand of blue collar, true country music as a way of life. Brothers Jon (guitar and vocals) and Daniel Hnatishin (drums and vocals), were raised on hard work, the outdoors, and music- on a 100- acre farm just east of Winnipeg, Canada. Over the last year, through commitment and dedication, they have built a genuine and effective brand and have been recognized by studios in Nashville, venues in Alberta, and radio stations across Canada.
View all Episodes

Find all of Shane Christopher Neal’s Industry 45 podcasts conveniently in one spot. Shane features celebrated weekly guests from within the music industry.