Shane is a Radio, TV and Media Personality. He is the host of Radio shows on 91.7 Giant FM Classic Rock Radio and on Country 89.1 FM.

SCN is also the host of the Industry 45 podcast show for Giant TV. He has interviewed Rock Stars and Music Industry Experts. From global stars like Tesla to Megadeth, to members of Carrie Underwood’s and Jason Aldean’s band and of course Canadian Rock Legends like Honeymoon Suite, Platinum Blonde, Brighton Rock and Coney Hatch.

Shane is also the co-founder and co-host of the BS LIVE ROCKS Music Magazine show for YourTV Ontario HD 700. The show has run for 5 seasons on YourTV Niagara talking to local musicians and artists.

Additionally, SCN is the Speaker Facilitator, moderator and host of Canadian Music Week in Toronto each year. He also moderates music panels across the Province for multiple music Conferences. Shane is a Contributor to Music Life Magazine and has been for Canadian Beats Media, and a Live Music Event Host for a number of Music Festivals. Besides Media, Shane is a rock drummer and plays in a number of bands across Southern Ontario.

SCN has been a judge on the Canadian show “The Shot” for the past two seasons. The Shot is an artist competition, boot camp and mentorship program in Canada that provides artist development to singers age 16 and over. 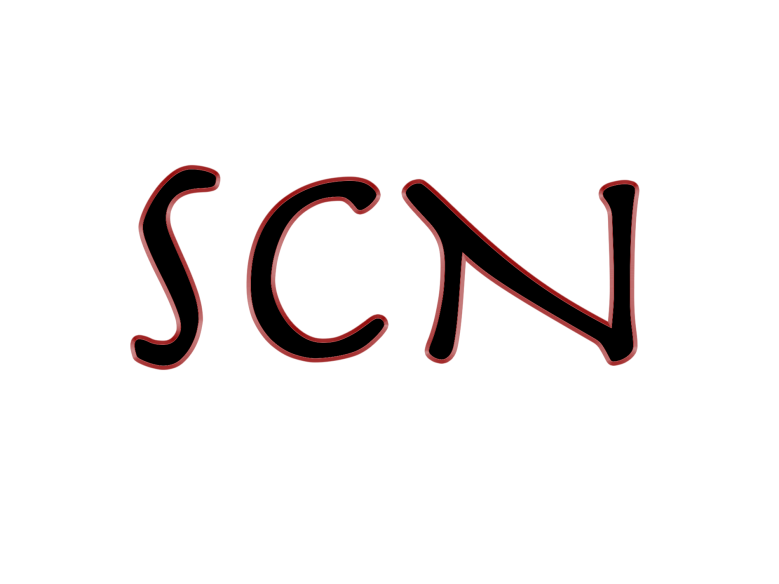